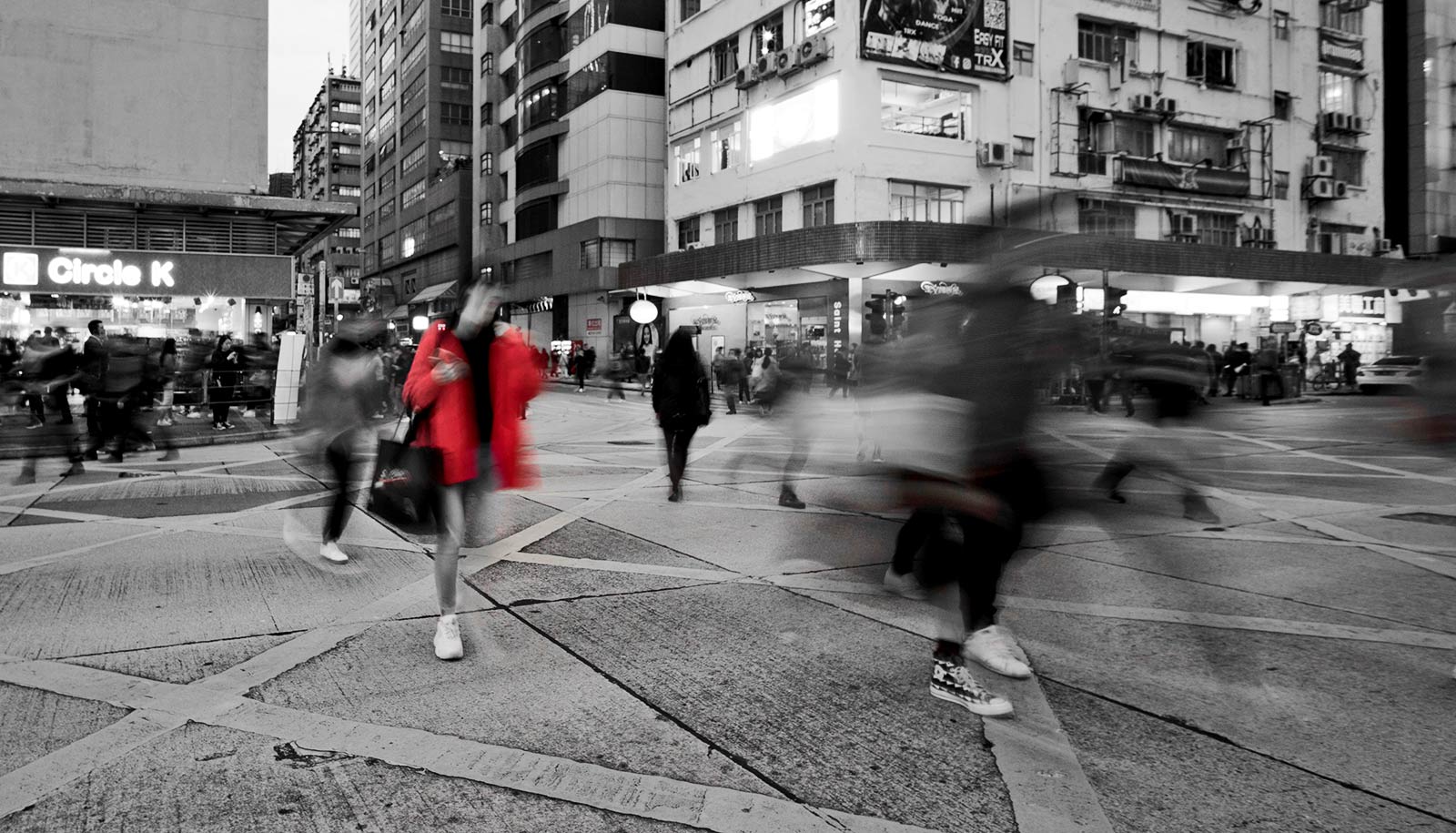 Even a few hours of exposure to ambient ultrafine particles common in air pollution may potentially trigger nonfatal heart attacks, research suggests. Myocardial infarction is a major form of cardiovascular disease worldwide. Ultrafine particles (UFP) are 100 nanometers or smaller in size. In urban areas, automobile emissions are the primary source of UFP. The study…

Myocardial infarction is a major form of cardiovascular disease worldwide. Ultrafine particles (UFP) are 100 nanometers or smaller in size. In urban areas, automobile emissions are the primary source of UFP.

The study in the journal Environmental Health Perspectives is an epidemiological investigation of the effects of UFP exposure and heart attacks that uses the number of particles and the particle length and surface area concentrations at hourly intervals of exposure.

“This study confirms something that has long been suspected—air pollution’s tiny particles can play a role in serious heart disease. This is particularly true within the first few hours of exposure,” says Kai Chen, assistant professor at Yale School of Public Health and the study’s first author. “Elevated levels of UFP are a serious public health concern.”

UFP constitute a health risk due to their small size, large surface areas per unit of mass, and their ability to penetrate the cells and get into the blood system. “We were the first to demonstrate the effects of UFP on the health of asthmatics in an epidemiological study in the 1990s,” says Annette Peters, director of the Institute of Epidemiology at Helmholtz Center Munich and a coauthor of the paper. “Since then approximately 200 additional studies have been published. However, epidemiological evidence remains inconsistent and insufficient to infer a causal relationship.”

The lack of consistent findings across epidemiological studies may be in part because of the different size ranges and exposure metrics examined to characterize ambient UFP exposure. Chen and his coauthors were interested in whether transient UFP exposure could trigger heart attacks and whether alternative metrics such as particle length and surface area concentrations could improve the investigation of UFP-related health effects.

With colleagues from Helmholtz Center Munich, Augsburg University Hospital, and Nördlingen Hospital, Chen examined data from a registry of all nonfatal MI cases in Augsburg, Germany. The study looked at more than 5,898 nonfatal heart attack patients between 2005 and 2015. The individual heart attacks were compared against air pollution UFP data on the hour of the heart attack and adjusted for a range of additional factors, such as the day of the week, long-term time trend, and socioeconomic status.

“This represents an important step toward understanding the appropriate indicator of ultrafine particles exposure in determining the short-term health effects, as the effects of particle length and surface concentrations were stronger than the ones of particle number concentration and remained similar after adjustment for other air pollutants,” says Chen.

“Our future analyses will examine the combined hourly exposures to both air pollution and extreme temperature. We will also identify vulnerable subpopulations regarding pre-existing diseases and medication intake.”