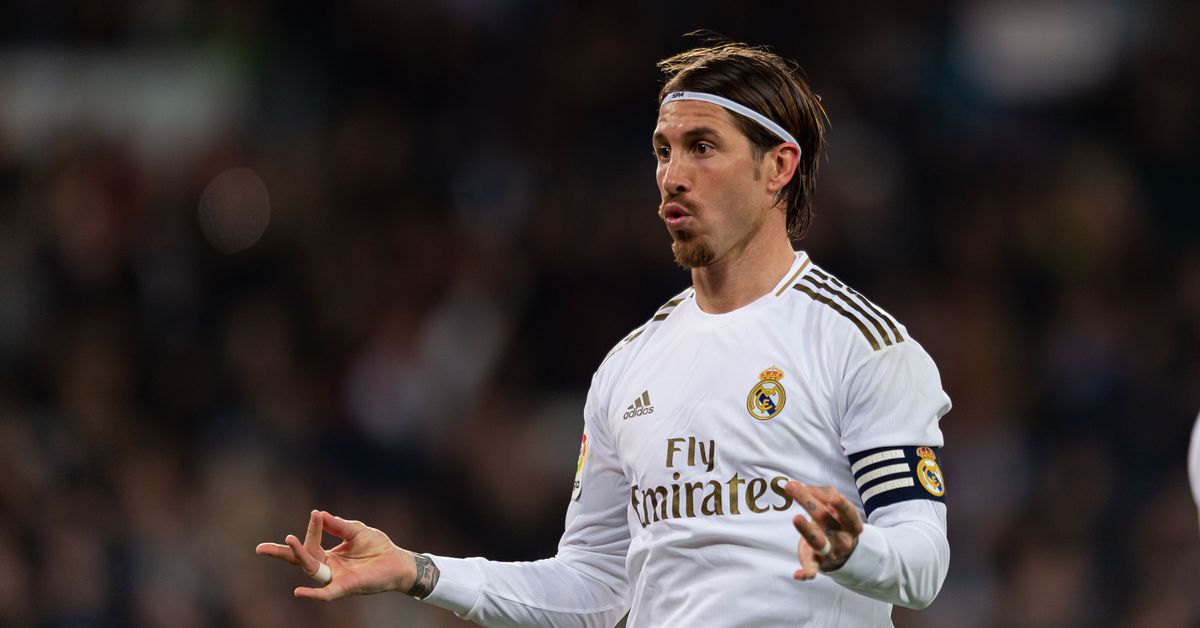 Real Madrid draw against Celta Vigo 2 - 2 (Kroos, Ramos; Smolov, Mina) at the Bernabeu. Here’s our quick reaction. Still to come: Player ratings, post-game podcast, match review, post-game quotes, and plenty more coverage. Celta Vigo are not a particularly great defensive side, but they’re no a black hole either — they can be…

Celta Vigo are not a particularly great defensive side, but they’re no a black hole either — they can be a respectable and organized team, and had conceded one less goal than seventh-place Valencia heading into this game. The Galicians are in the relegation zone because they struggle scoring consistently.

Tonight at the Bernabeu, they played one of their most efficient halves of football all season — forming an impenetrable defensive line while going into half-time with a 1 – 0 lead on their only shot of the half.

Oscar Garcia’s men deserve credit for that first half performance. As much as Real Madrid struggled, Celta covered every defensive channel. Even when Real Madrid made the right off-ball runs and passes, Celta were there to cover. Any time Bale or Hazard had the ball on the flanks and thought about blitzing their marker, there were multiple defensive bodies there to cover. Any time the front-three had a sniff on goal, their shot was blocked just as they pulled the trigger.

In the midst of the good defending, Celta scored from a moment where Real Madrid’s defense fell asleep. They allowed Aspas to sneak in behind the midfield, then gave him the space to slip in a nice through ball to Smolov, who was kept onside by Raphael Varane;

There was a lot of criticism for the way Real Madrid attacked Celta in that half. Zidane’s men put in 26 crosses — the most of any half this season for the team. Plenty of those crosses were hit into a heavily-marked Benzema. Part of the reason they went that route was because Celta were so compact centrally. Bale and Valverde moved into central channels plenty, but had their passing lane blocked. Even when Hazard would go into line-breaking mode (and he did, several times), Celta closed the inside well.

The chaos that came from all those crosses, in all their glory, paid off to start the second half. Real Madrid kept knocking, and didn’t change their style of play. They kept combining well on the left (Benzema and Hazard were both good offensively even in that first half), and a Marcelo cut-back (cut-backs in general were more dangerous in this game than the traditional crosses) found Toni Kroos at the top of the box:

With that goal, Toni Kroos made it six consecutive years of scoring against poor Celta.

13 minutes later, Eden Hazard earned a penalty — doing really well to extend himself to get to the ball just as Ruben Blanco was about to swipe at the ball.

Still, defensively, Real Madrid didn’t seem to be in the clear yet. They were vulnerable on the left flank in particular on the odd transition attack where Smolov would make a run without anyone marking him. Ironically, Celta scored the equalizer after Ferland Mendy came on the field, and the Frenchman kept Santi Mina onside for the equalizer. Mina made a run down the middle that wasn’t picked up in time — and it took Carvajal sprinting over to try to at least put a body on him.

This is going to be an interesting game to break down on tonight’s post-game podcast — even though it might not be that fun to do. Stay tuned.