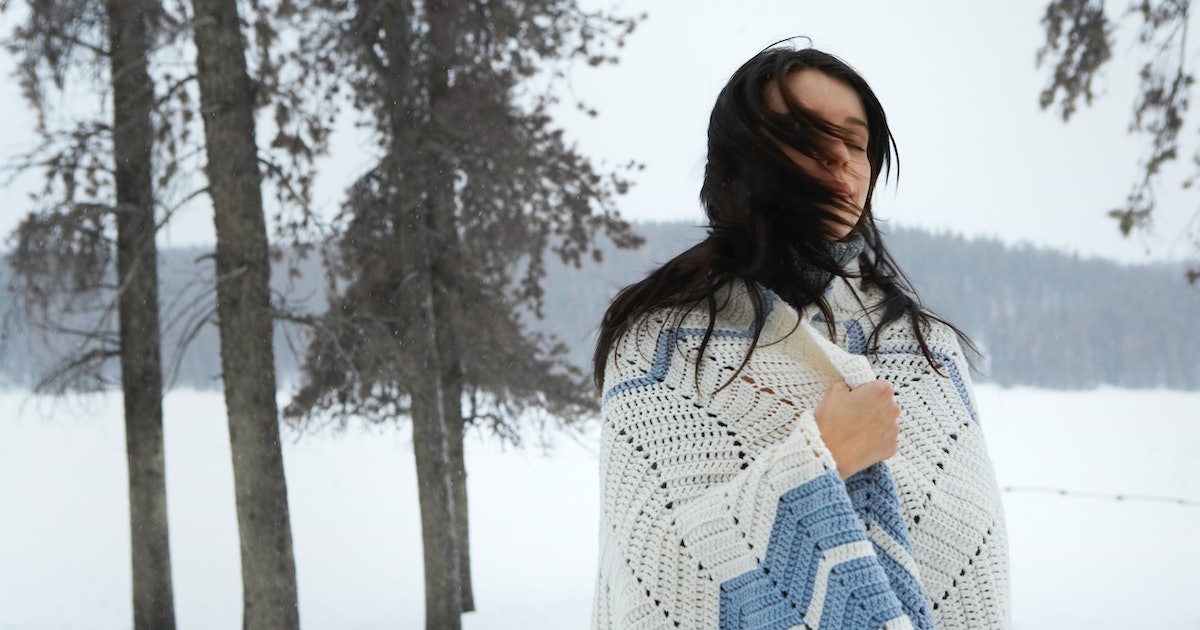 A lot of people are intimidated by Pisces season, and I think it's because of the ocean of emotions it typically brings along with it. Unfortunately, Pisces season 2020 will be the worst for the three zodiac signs: Aries, Leo, and Sagittarius. But it'll likely be challenging for everyone, so no one will really be…

A lot of people are intimidated by Pisces season, and I think it’s because of the ocean of emotions it typically brings along with it. Unfortunately, Pisces season 2020 will be the worst for the three zodiac signs: Aries, Leo, and Sagittarius. But it’ll likely be challenging for everyone, so no one will really be alone.

This mutable water season kicks off in the midst of Mercury retrograde in Pisces, but the curious messenger planet will soon reach Aquarius’ territory before stationing direct in the same sign. There will be a new moon in Pisces on Feb. 23, followed by Venus’ shift into Taurus on Mar. 4, which is the same day Mercury Rx enters Aquarius.

Shortly after, there will be a meticulous full moon in the sign of Virgo on Mar. 9, just hours before Mercury — the moon’s ruler — officially stations direct. However, this means the full moon’s effects will consist of Mercury Rx vibes because Virgo is Mercury’s sign of rulership, so stay tuned. Mercury will remain in its post-retrograde shadow phase for a bit, so don’t make any important decisions just yet.

It’s because of all these transits during Pisces season 2020 that make it the worst for Aries, Leo, and Sagittarius. Little tip: If I were you, I’d wait until the end of March, as Mercury will slide back into Pisces until it enters Aries on Apr. 11.

Aries: You’re Feeling Incognito And Revisiting The Past

You may not be the most patient sign in the zodiac, but you sure are fearless, Aries. Instead of channeling the usual Mercury Rx effects — because all it takes is one thought for it to become reality — why not turn that energy around and take the lead? This is going to be an interesting season, not because you can’t handle it, but because you’re typically reluctant to the idea of surrendering.

Mercury will retrograde via your secretive 12th house of spirituality, forgiveness, and hidden unconscious, so there’s no doubt you will be greeted with a number of different universal messages and downloads. However, in the midst of that, you could also be feeling somewhat lethargic and unmotivated. Not to worry, Aries. This, too, shall pass.

It’s not always butterflies and sprinkles, Leo. In fact, it might even feel like something, or someone, is raining over your parade this season — but I promise you, the feelings are all temporary.

The sun will activate your sultry eighth house of intimacy, transformation, joint ventures, and all things taboo, which means you’ll be given no choice but to confront your demons all throughout Pisces season. Dancing with your shadow isn’t the easiest thing to do, but it’s most definitely necessary, especially if you aspire to be spiritually resilient. I guarantee you, things will start looking up once you’re reborn during Aries season. In the meantime, do your best to go with the flow. The universe has your back.

Be gentle with yourself, Sagittarius. The sun will be igniting your domestic fourth house of home, family, and emotional foundation, so you might be in your feels throughout the season, and that’s OK.

Curious Mercury will also retrograde via this area of your chart, which means you will be revisiting, reflecting, and reassessing emotional themes on the home front, perhaps with a close sibling or relative. I know how much you loathe anything remotely negative, so hang in there, Sagittarius. This energy is helping you cleanse and clear in order to move forward. The question is, are you ready for it? Speak your emotional truth and I guarantee it will set you free.