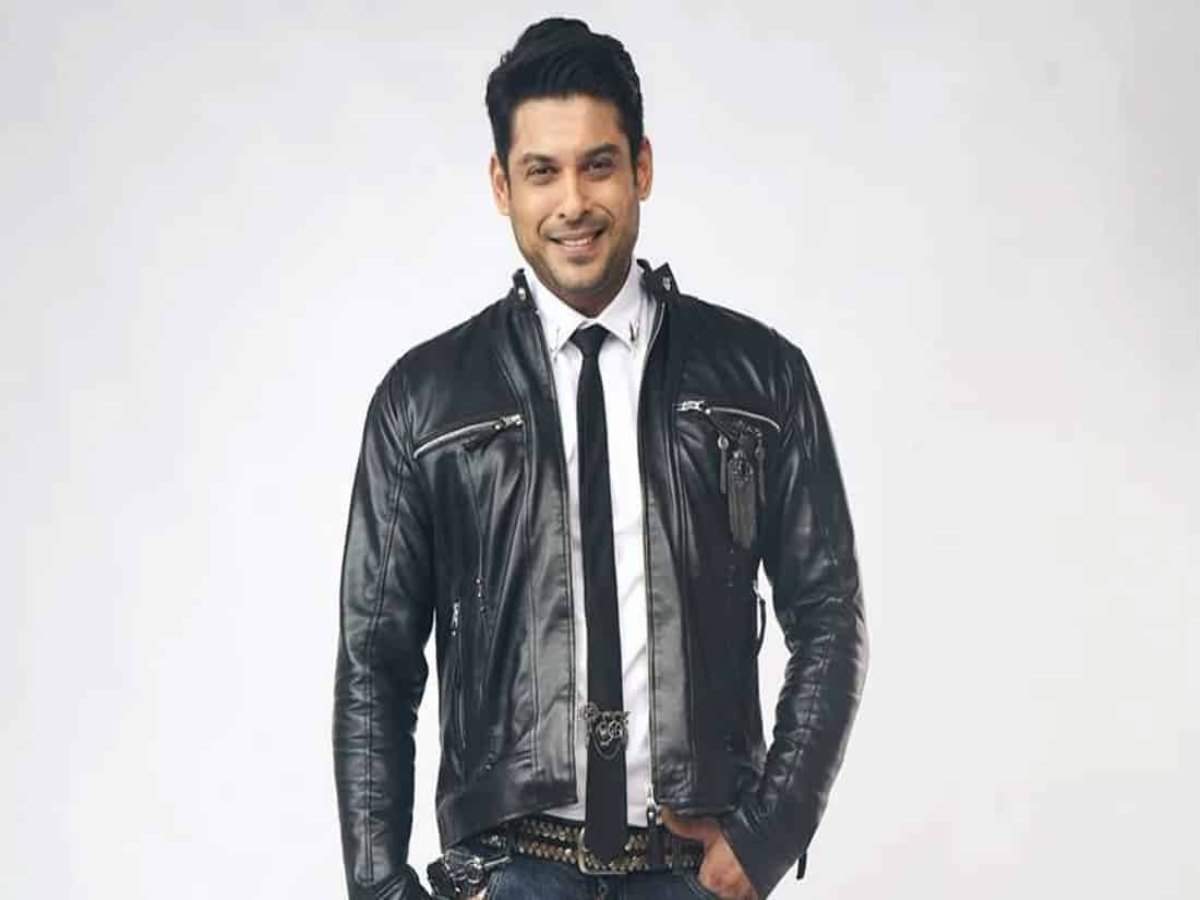 Bigg Boss 13 contestant Sidharth Shukla, who showed different sides of his personality during the last four-and-a- half month long journey has finally emerged as the winner of the show. He has been termed as the most aggressive contestant in the history of Bigg Boss and was often criticised for his anger. During an interaction…

Bigg Boss 13 contestant Sidharth Shukla, who showed different sides of his personality during the last four-and-a- half month long journey has finally emerged as the winner of the show. He has been termed as the most aggressive contestant in the history of Bigg Boss and was often criticised for his anger. During an interaction with the media, Sidharth Shukla opened up about his aggressive side seen on the show, about his bond with Shehnaz and about his rivalry with Asim Riaz.

How does it feel to lift the Bigg Boss 13 trophy?


It feels good to win the trophy. When I entered the show, I had come with a wish that I will win the show and after so many weeks when I have bagged this trophy, it feels good.

What was going on in your mind when the name of the winner was going to be announced?

I was very nervous and of course whoever has participated in the show wanted to win the show and I was amongst them. I had anxiety, nervousness but I would like to say all’s well that ends well.

Why did you get so angry on the show? A lot has been said about your aggressive nature?


I really don’t get this question and the acquisitions about me being aggressive. I have reacted to situations. A lot of time, I did not react and let that pass, but over a period of time these situations kept arising and definitely at a point one does lose his cool. That’s what has happened with me. I don’t know what was shown and how has it come across, but I have also had a lot of light moments with many contestants. I have had all my emotions come out in the show. It’s sad that only aggression stands out. I don’t see myself as a very aggressive person, yes I do get angry, I wouldn’t deny that.

What must be the reason for your win? What you think people must have like about you?


If I have won the show, I would have definitely received votes but I haven’t got a chance to interact with them. Now, when I go out and meet them, I will get to know what they liked and disliked about me. Whatever time I have spent inside I was in a dilemma that I am doing good and right because so many things happened with me. There were so many talks and allegations made against me so didn’t know.

Was the victory even sweeter as you defeated Asim?


Not really. To be very honest defeating Asim Riaz and winning the trophy was never my idea or something I really wanted to achieve. I wanted to win clean and simple and it happened.


I got aggressive because there were such situations. They were testing and what you are going through only you understand. The reactions came naturally because I went through such a situation. If the show was scripted and I had to give reactions that people liked or wanted, then things would get different. But whatever happened was for real and when people are good to you, you’re good to them, when they go against you, you react.

Will you continue your friendship with Shehnaz?


My bond with Shehnaz would be great, good. We will be in touch. Yes, I will take her calls (laughs). What happens yaar when I was in a normal life, I used to gym and I always kept my phone at the basement as I don’t like getting disturbed while I am working out. I work out for a good time so during that time my phone is not reachable. Also, when I am on shoot I don’t take calls.

On his bond with Shehnaz Gill?


It was how she was I was with her like if you speak to me nicely, I would be nice to you. But if you mess up with me, you would get not so good reaction. Shehnaz was the way she was and I liked to be with her that way. I was doing things that came naturally to me. If I can put it this way, I am great with kids and Shehnaz was like a kid to me. If I happen to say the kind of mood that you have seen me in, my best few moments in the house have been because of Shehnaz. The ups and downs with Shehnaz were also great as it eased me out and kept me off a lot of things. A lot of conversation or things that happens inside the house is not something that I am used to or I like to be part of, but as I was locked inside I had to be there. But because of staying with her it eased me out. She was the one who I liked to speak to, I could speak to her about anything and nothing. It was fun so my journey the way it’s gone I think I have been able to be in it I will say it was a lot to do with because of my friendship with Shehnaz.

Did your bond with Shehnaz become stronger after the Sidnaaz effect?


I would not like you to put that way because I am not that kind of person who would use another person to achieve a motive. That’s not me, I don’t do that. I look down upon people who do that. I think Sidnaaz cropped up because there was something people liked. And it’s not that we always had a good time, we also had our share of fights. There was a connect and we were Sidnaaz. As I said earlier, if my journey has come till this distance it is because of Shehnaz. I give a lot of credit to Shehnaz because my friendship with her was an easing factor.

How much Salman Khan‘s suggestions and advice helped you on the show?


Salman sir’s suggestion always stayed with us and we tried to control a lot and not repeat the mistakes, but such situations came that you could not control and a reaction came out. I felt disappointed at several occasions because he invested a lot of time to guide us but we couldn’t control. I felt bad that I couldn’t control.

You and Asim kept telling each other to meet outside. Did you meet him?


I met Asim after coming out and he cleared everything with me, we shook hands and it’s all good.


How I wish I knew. I really have to see what is happening around. Every time I see this beauty (trophy) in my hand but I don’t know what’s happening.

Did you meet your mom? How was her reaction?

Didn’t get that much time to exchange reactions with my mom, but I know she must be happy and proud.

What was the most memorable moment of your journey?

The most memorable memory would be lifting the trophy.

Do you think Asim gave you a tough competition?

When I enter a competition I don’t bother about who is my competition. My focus is only on winning and I concentrate on what best I can do to win. It really doesn’t matter who the competitors are. I am very sure that they are very strong and fabulous but I never wanted to compete with them. I was just chasing what I had set my eyes on and things just happened.